DOJ and Trump face off in Florida Federal Court Sept. 1 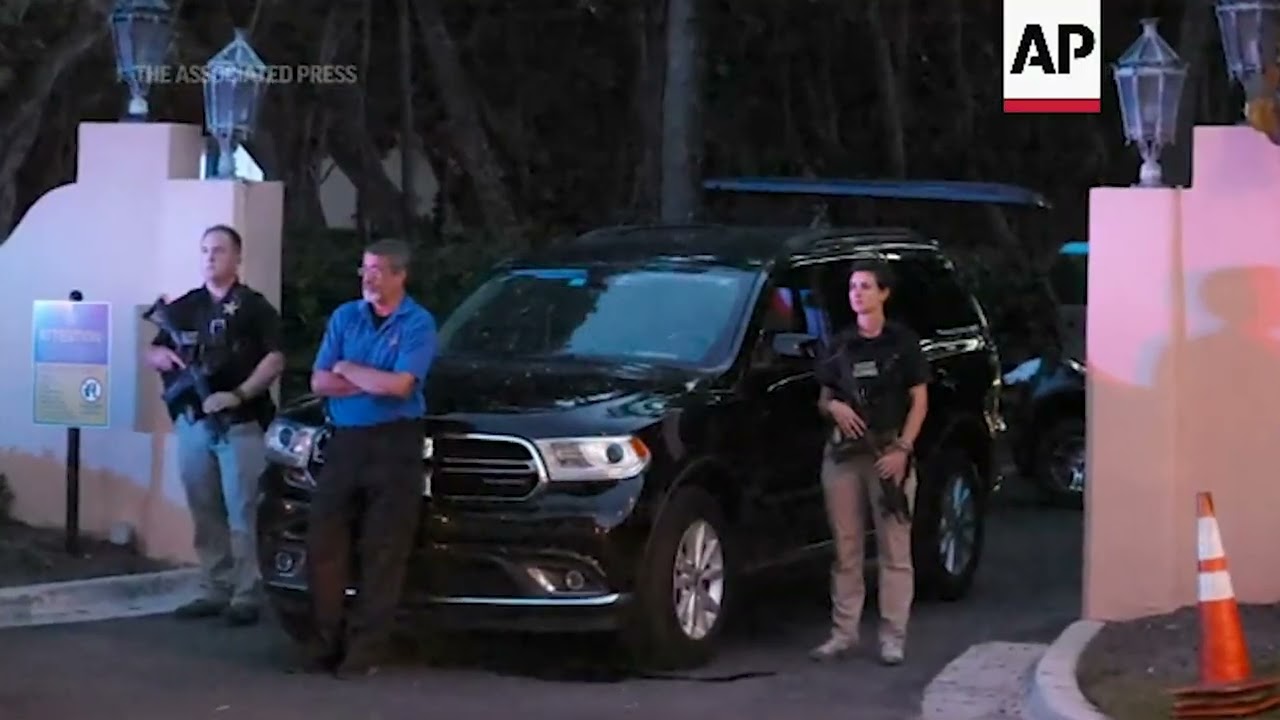 DOJ and Trump faced off in federal court in West Palm Beach on Sept. 1. DOJ saId there was evidence of 3 significant federal crimes. Former President Trump’s counsel likened it to “overdue books” at the National Archive Library. Counsel asked for a “special master” to review the seized records to give the American people confidence in the Gov’t investigation. Initially, the hearing was expected to last 30 minutes. It took 1 1/2 hours. Federal Judge Aileen Cannon asked hard questions and said she would issue a written decision, which I expect will be filed soon.